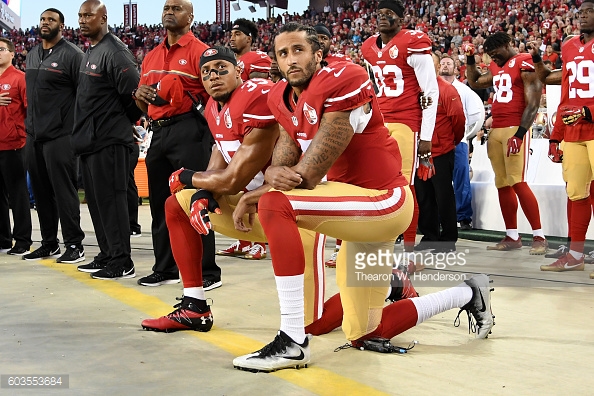 While you’re focused on who’s kneeling, the Nazis are killing

Happy Autumn Equinox! Yes, Fall is here. I love this time of year! Not, just for the beautiful symphony of colors that nature presents to us, but because it means football season. Yea!

This year’s season has had an interesting start and this is before players even made it onto the football field. From the start of pre-season games into the regular season, San Francisco 49ers quarterback Colin Kaepernick has refused to stand and put his hand over his heart during the singing of the National Anthem. He’s doing this in protest of the numerous, unjustified police shootings of African American people–mainly men–here in America. Now, several other players, one on his team and I believe several others on other teams (not sure because I haven’t been following this news feed closely), have followed suit.

I say more power to him for exercising his rights. I think people are just looking for something to get angry at someone about. They’re just looking for someone else to hate. They need to stop getting their panties twisted over his actions. The way I see it, he’s taking a stand for a good cause, so let him. Besides, people have been protesting the National Anthem and Constitution since the beginning of their existence, so why is this such BIG news? Why all the hating? Grown adults acting like children stomping on and burning Kaepernick’s jersey. It’s not hurting him one bit, while that person is just wasting $80 or so dollars that they spent on that official jersey. smh

But now, let me flip the script. Here’s the REAL atrocity in all this…

Imagine all the world’s most toxic, deadliest, cancer-causing agricultural chemicals being owned by a single globalist corporation. Imagine them also controlling the genetically engineered seeds being used to monopolize food production. I’m talking about ALL our food production. And instead of staying on top of this very thing merger happening RIGHT NOW, and protesting against it, you’re concerning yourself with who’s not putting their hand over their heart, at a football game, during the singing of the National Anthem.

This monstrosity of a merger is really happening, folks! And the news feed instead is all abuzz with who’s kneeling or not. I’m confused. I’m very confused. Wanna hear more?

Well, Dr. Fritz ter Meer, a director of IG Farben, an evil man directly involved in developing the nerve gas, Zyklon-B, used to kill Jews by the millions, and who only served four freakin’ years in prison for that crime against humanity, was the former chairman of the Bayer company. Yes, Bayer, those wonderful people telling you to take their aspirin once a day for good health. hmmm (I wouldn’t trust that one bit). Well, Bayer’s the one soon to merge with Monsanto. Congress calls it a threat to all Americans. And if anyone knows what a real threat to Americans is, Congress does. Just sayin’…

So, let’s get our priorities straight. It’s not about “making American great again,” unless you’re agreeing our country IS a terrible place to be. It’s a matter of getting control of this country back out of the hands of the Big Corporations, Big Bankers, Big Pharma, and the Oligarchy, whose goal is to kill people by first feeding them toxic, pesticide-ridden food until they’re sick or full of disease; then get them on meds that will really take them out. The ole one-two punch. This is happening at a death rate of probably 10,000 to every 1 unjustified police shooting. This isn’t even taking into account all the mass shootings at schools, malls, movie theaters and such that I’m convinced are a result of people’s minds being altered by meds–prescribed and over the counter. As Maya Angelou says, “When you know better, do better.” We have to stay knowledgeable of these things so that we’re not continuously distracted by the crazy, trivial stuff. We have to do what we can to shut down the evilness of big business and help small businesses thrive AGAIN like back when our grandparents, great and great-great grandparents lived. We have to support local farmers and help independent farmers from losing their land and business to the multi-billion dollar operations. We have to become educated to who is REALLY killing our people unjustifiably. Once you learn the truth, you may never again want to buy anything from large grocery store chains or federated clothing stores for that matter.

Read. Research. Buy items from the very top or from the very bottom shelves at the grocery store, not eye level. Listen to global news beyond the trending social media news feeds. Go vegan and save some cows, pigs AND your own life. Buy organic clothing from conscious companies who practice fair trade and sustainable efforts to save our planet. Stop using so many plastic water bottles that take 450 years to disintegrate.  There’s so much for us to do. The list goes on and on. In the meantime… 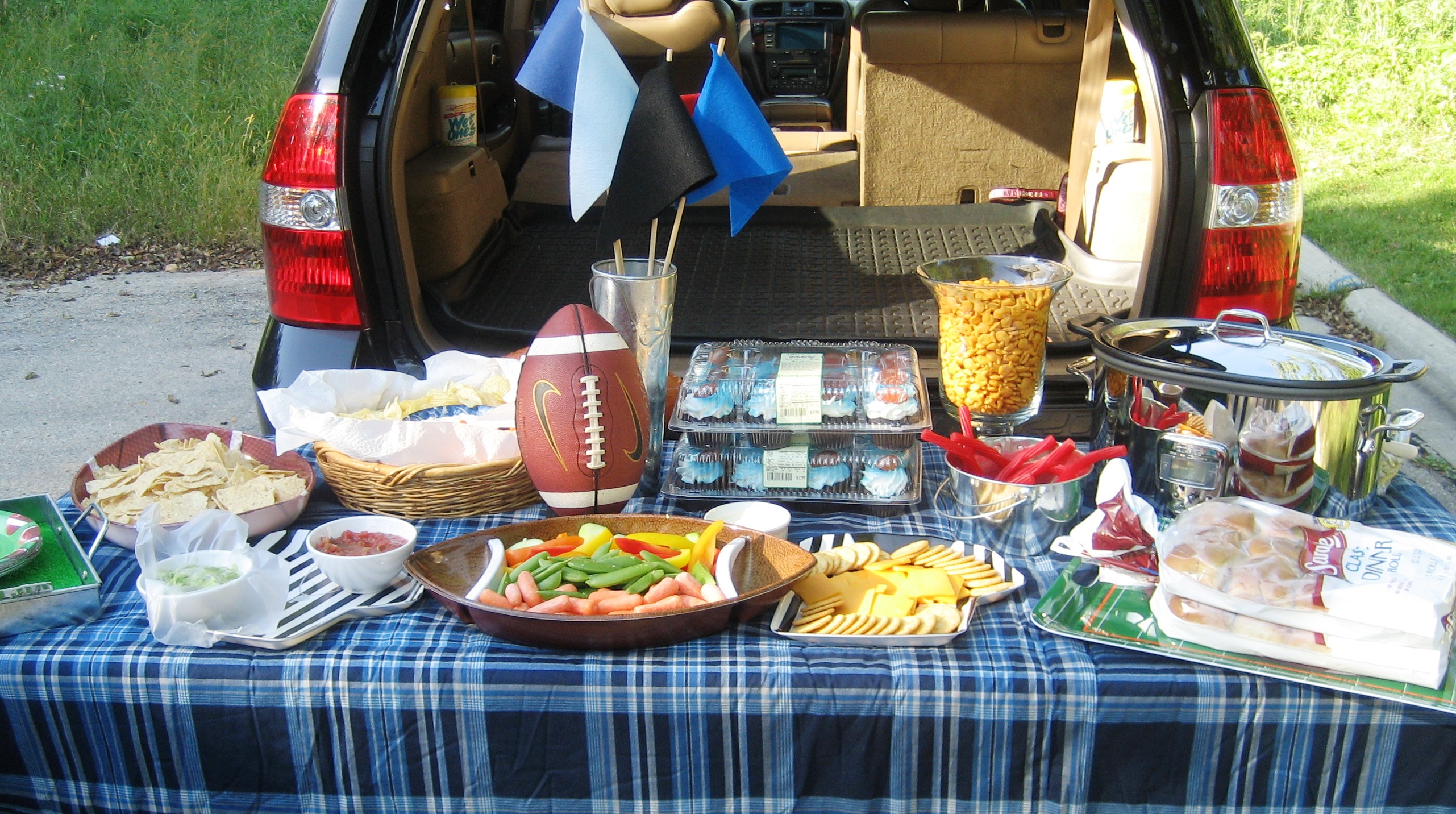 If you care to learn more about this Monsanto merger, go here: http://www.naturalnews.com/054092_Monsanto_acquisition_Bayer_Nazi_origins.html#ixzz4LjlFBWz6

Hi, I’m Terri! Thanks for stopping by and reading my blogs. I hope you enjoy them as much as I enjoyed writing them. If something resonates or inspires you, please share the blog with a friend!

Use the Divi Builder…

to design your pop-up!